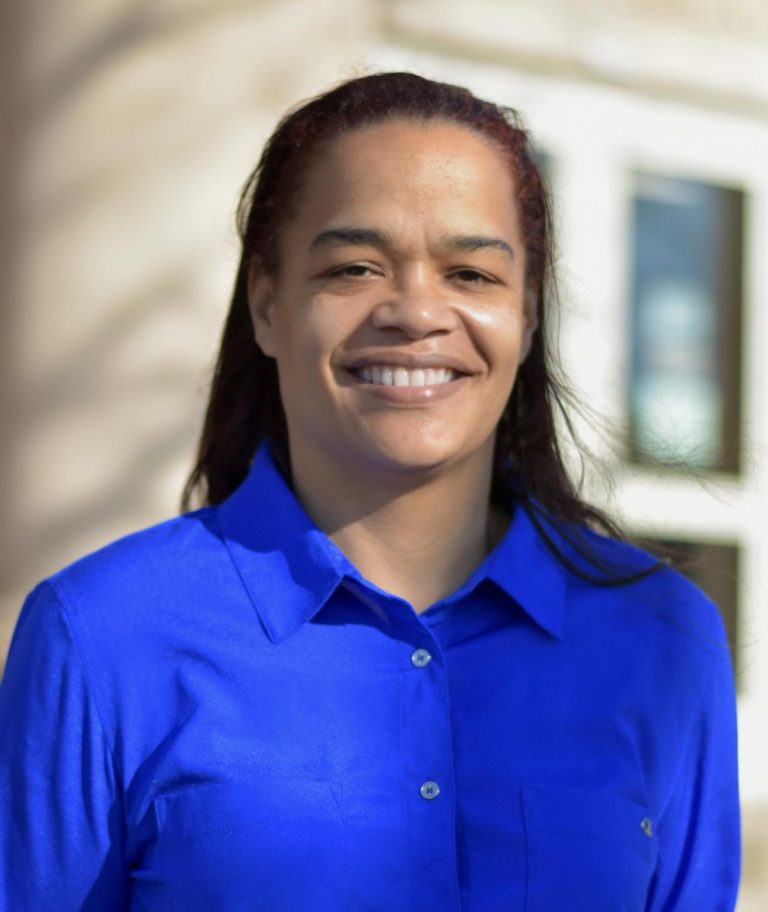 Shari Tucker currently serves as the Director for Equity for the Shorewood School District, located in Shorewood, Wisconsin. Prior to this, Tucker worked for Milwaukee Public Schools in various capacities for over 15 years. She then joined the Glendale-River Hills School District as a teacher, where she designed her own course, Contemporary Youth Humanities, and later became the Associate Principal at Glen Hills Middle School.

Shari has worked in all types of urban and suburban school settings with experience across elementary, middle, and high schools. Tucker has always been a fierce champion for students and believes in recognizing, acknowledging, and dismantling systems that create barriers for students and their families.

Born in Kodiak, Alaska and raised in Fairfax, Virginia, Tucker comes from a family of educators. Her great-grandfather Lawrence D. Crocker has a school named after him in New Orleans, Louisiana, and both her father and grandfather received their doctorates from Howard University in Washington, D.C. Tucker received her undergraduate degree from Marquette University while also playing Division I college basketball. She has two Master’s Degrees from Cardinal Stritch University in Administration and Curriculum and Instruction, as well as in Educational Leadership.

Eliminating inequities for all.